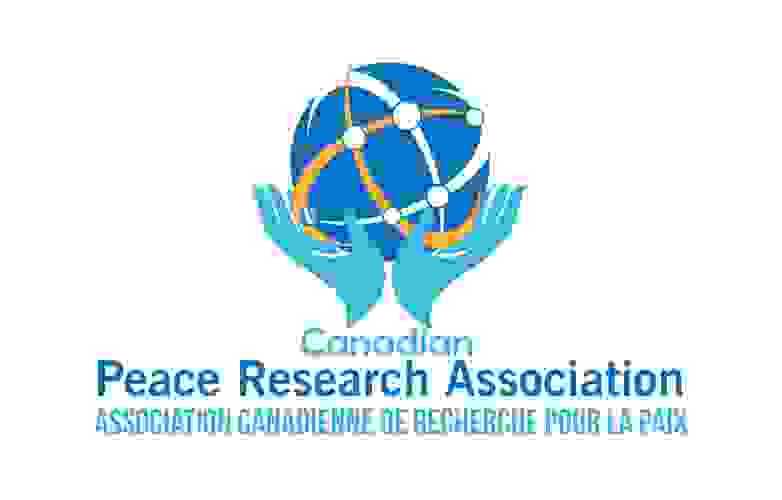 (As adopted in June 1966, and revised in subsequent years and revised by the General Council at its May 31, 2018 meeting.)

The name of the Association is the Canadian Peace Research Association (CPRA). The CPRA was established at the Learned Societies Conferences held at the University of Sherbrooke, Quebec, on June 12, 1966.

1. The principal objective of CPRA is to advance research and promote education in the study of the causes of war and the conditions of peace, and in particular:

a) to promote Peace Studies in Canada through inter-disciplinary research and academic teaching;

b) to stimulate the establishment of peace research centers and programs on conflict resolution at Canadian universities and higher education schools;

c) to encourage the national and international dissemination of results of peace studies and of information on significant development of peace research and peace education;

d) to popularize knowledge on the causes and the instruments of war, and the possibilities of peace;

e) to organize those Canadians who are engaged or interested in peace research or peace education in the world of contacts and communications between them, and between them and other scholars in the world;

2. To achieve the above objectives, CPRA will undertake, resources permitting, the following activities:

a) to direct the attention of academics, scientists, politicians, and members of the judiciary; 2

b) to provide assistance in the delivery and publication of papers of original research;

c) to disseminate information about grants and scholarships

d) to hold regional, national and international conferences of scholars and people engaged in peace studies;

e) to collaborate with organizations involved in peace studies, such as the International Peace Research Association;

f) to cooperate with international inter-governmental organizations such as the UNESCO, and their national agencies such as the Canadian Commission for UNESCO.

1. Regular Membership is open to individual academics, scholars, teachers, researchers, and institutions presently involved in peace studies and / or peace education. All members of the General Council have the right to vote and elect officers.

2. Associate Membership is open to graduate students, and non-academics involved in peace activities, peace negotiations, peace studies and peace education. Associate members shall have the right to participate in the meetings of the General Council.

4. Membership may be terminated by a member / associate member / institution through a letter of resignation or withdrawal, or by a majority vote of the Board of Directors, or because of non-payment of annual dues.

ARTICLE IV - OFFICERS AND THE BOARD OF DIRECTORS (BOARD)

The Board of Directors (Board / Executive Council) Chairman, Past 3

President, Vice President, General Secretary, Treasurer, Director of Communications and Public Relations, Membership Director, and the Chair of the National Advisory Council. All members of the Board of Directors (Executive Council) and a limited number of Members-at-Large shall be elected for a term of two years.

a) The President shall preside over all meetings of the Board, and the General Council and other organizational meetings of CPRA. In case of a tie, he / she shall cast the deciding vote.

b) He / she shall be spokesperson for CPRA, and as such shall be CPRA on all occasions.

d) He / she shall be, ex-officio, the Program Chair of the CPRA Annual Conference. He / she may designate another CPRA officer to act in his / her place.

The Past President will be ex-officio, a member of the Board until such time when the President has term expired.

a) He / she shall assist the President in general and / or specific activities of CPRA.

(a) He shall keep the minutes of the meeting of the Board of Directors, and the General Council, and shall carry out the duties of the Secretary General.

b) He / she shall coordinate the activities of the Members-at-Large, and the Membership Director. 4

c) He / she shall assist the President in all activities of the organization.

d) He / she shall maintain membership and shall present reports on membership to the annual meeting of the General Council.

a) He / she will be responsible for all financial matters including accounts, receipts and payments, membership dues, grants, grants, proceedings from the sale of publications, fees for special services, etc.

b) He / she shall prepare and present an annual financial report to the General Council.

6. DIRECTOR OF COMMUNICATIONS AND PUBLIC RELATIONS:

a) He / she, under the direction of the President and in collaboration with the General Secretary, shall help organize public relations, outreach programs, media-contacts, and information-related activities.

b) He / she shall assist the General Secretary in all activities of the CPRA.

(a) An international regular member of the CPRA shall be elected International Representative. He / she shall promote the CPRA internationally, and represent CPRA at international organizations / activities, when so directed by the President.

b) A limited number of regular members of the CPRA shall be elected as Members-at-Large at the annual General Council meeting. The activities of Members-at-Large shall be determined by the Board and coordinated by the General Secretary.

The Board may co-opt additional members and associates by creating and maintaining the CPRA.

b) The President in consultation with the Board of Directors may, if needed, additional new officers and additional Members-at-Large in between General Council meetings.

The General Council is responsible for ensuring a balanced regional representation on the Board of Canada.

d) The Chair of the National Advisory Council shall be established. The Chair will be elected by the General Council as a member and officer of the Board

1. All members of the CPRA shall be a member of the General Council, which ordinarily meets every year, usually at the time of the CPRA annual meeting.

2. All Officers of the Board shall present their annual reports and recommendations for the approval of the General Council.

3. With the exception of the Past President, all officers of the Board and a limited number of Members-at-Large shall be elected by the General Council at its annual meeting.

4. In case of doubt, the Robert's Rules of the Order shall be followed for the conduct of all meetings of CPRA.

ARTICLE VI: AMENDMENTS OF THE CONSTITUTION:

1. The Constitution of the CPRA may be amended by a two-thirds majority vote of the members of the General Assembly. to the General Council Meeting.

2. The Board is satisfied that a certain amendment is in the interest of the CPRA, the Board may decide, on an ad hoc basis, subject to ratification by the General Council at its next meeting.

Welcome! Check out my new announcement.